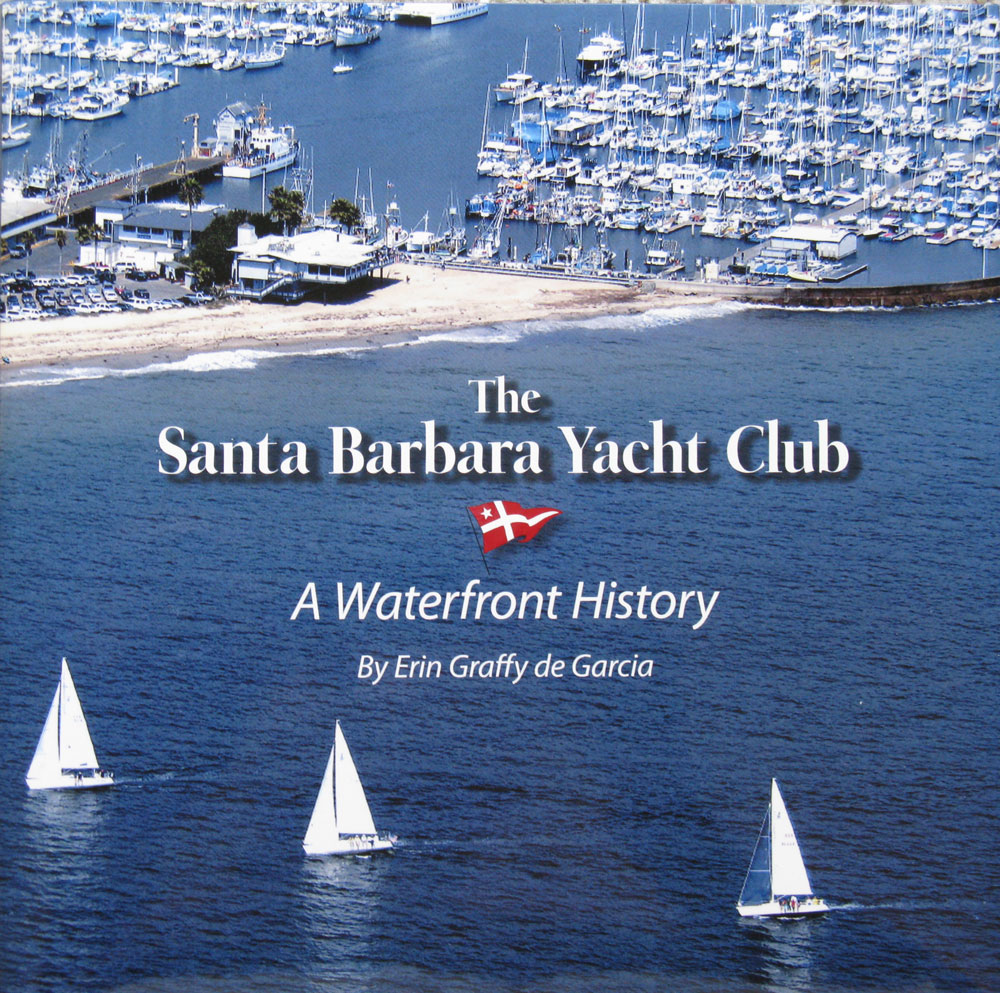 This Santa Barbara waterfront history takes the reader back to the 19th century, to trace the inception and history of the second oldest yacht club on the Pacific.

The changes along the Santa Barbara waterfront — from the creation of Stearns Wharf, the arrival of the railroad, tourism, the campaign and creation of the breakwater harbor  through to Prohibition, World War II and numerous natural disasters — are all seen through the eyes of a sailor.

Additionally, the Santa Barbara Yacht Club has a distinct community story to present, contributing national and international acclaim to Santa Barbara, bringing the town a new breakwater, and more. This is a interesting  narrative and perspective on the seaside community.