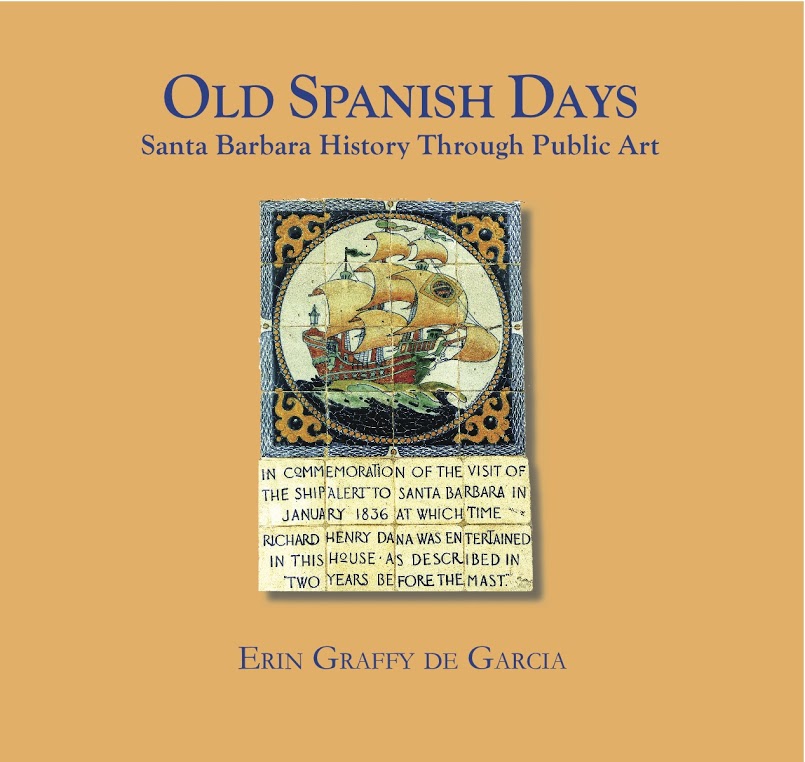 Old Spanish Days uncovers the history behind the Rancho Period with delightful details and lavish illustration. Tapping into primary resources through extensive research, historian Erin Graffy de García provides a vivid portrait of this exceptional era in California, one of the largest non-nomadic pastoral societies in history.

The “old Spanish days” were actually under Mexican and even American rule. However the phrase referenced the era when people still spoke Spanish, rather than English. It recalled a time when most of the population lived out on the great ranchos, before the Yankees took over and forever changed this gentle culture of dolce far niente.

The Spanish Arcadia of early California was the inspiration for Santa Barbara, California’s “Old Spanish Days Fiesta” and was distinguished by expert horsemen, extraordinary hospitality, and an exhilarating love of music and dancing. 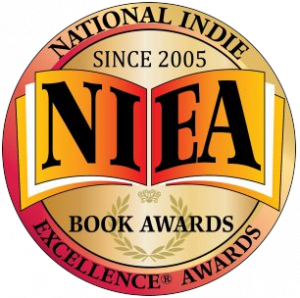 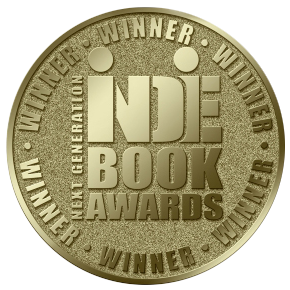